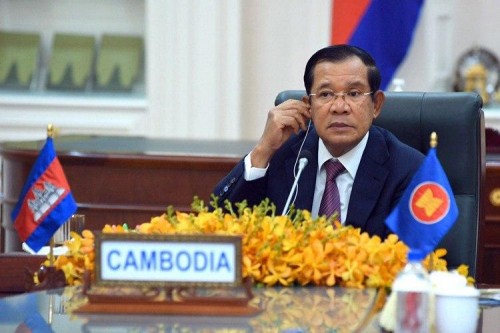 The Kingdom of Cambodia became a full-fledged member of the Association of the Southeast Asian Nations (ASEAN) on April 30, 1999 and today marks the 21st anniversary of its membership.
“Today is the 21st anniversary that Cambodia became a member of ASEAN. After becoming an ASEAN’s member on April 30, 1999, Cambodia has worked closely with other members in building a people-centered community in the spirit of ownership and common responsibility,” wrote the Cambodian Premier in a Facebook post this morning.
In fact, he continued, ASEAN has become a cornerstone of Cambodia’s foreign policy, which can be reflected by the linkage of Cambodia’s political and socio-economic development to regional integration and international cooperation.
While being committed to achieving its vision of becoming an upper middle-income country by 2030 and a developed country by 2050, Cambodia views the ASEAN Community as a source of peace, security and prosperity for the Cambodian people, stressed Samdech Techo Prime Minister.