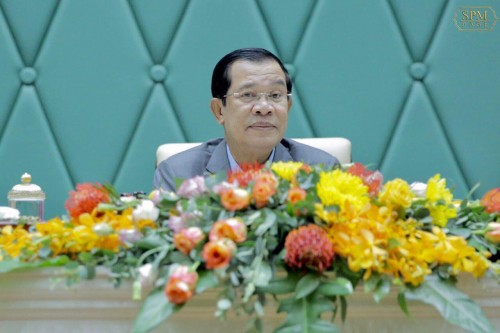 The Cambodia Daily, besides evading the tax for 10 years, alleging that the tax issue was politically motivated.

“This is the injustice I received from foreigners in Cambodia,” stated the premier on Tuesday during the 2nd National Forum on the Protection and Conservation of Natural Resources.

“If you want to continue your operation, just pay the tax,” he added.

Cambodia Daily could be shut down and their assets seized if the state fails to receive tax payment by September 4, 2017.

A letter issued by General Department of Taxation signed by Heng Narith on August 4, addressed to the Director of Enterprise, BERNARD KRISHER JIMUSHO Co., LTD. (Cambodia Daily) that the enterprise has been audited the accounting records from 2007 to 2016, owing the state approximately $6 million.