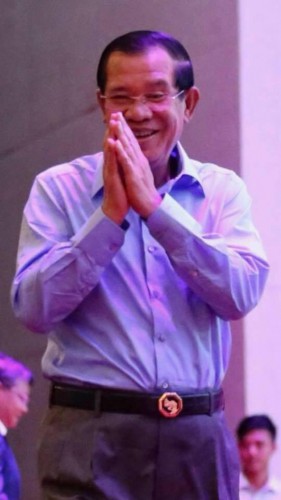 “Through Facebook, I have a closer and warmer connection with civil servants, armed forces, citizens, young people, as well as workers throughout the country,” the premier wrote on Facebook on Sunday.

“Facebook allows me to understand the well-being of our compatriots and successfully solve major issues for my people,” he added.

He called on people, especially youth, to responsibly use Facebook to benefit themselves and society; and thanked the compatriots both inside and outside the country, including all foreign friends who have liked and supported his page.