PM Hun Sen to Withdraw US Citizenship from His Grandson 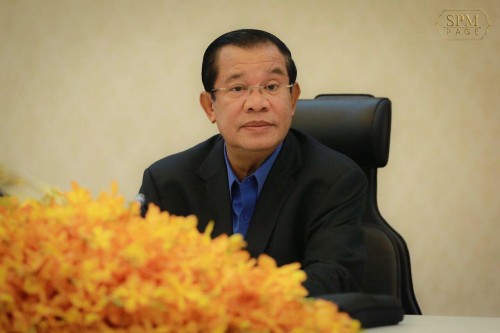 Prime Minister Hun Sen announced that his grandson had American citizenship, and he is currently seeking ways to withdraw it.

The announcement was made on Thursday morning during a briefing with 274 delegates to attend the SEA Games in Malaysia.

“One of my grandchildren has American citizenship because he was born there. I was trying to withdraw his citizenship from the U.S to avoid himself from being forced to join military”, stated the premier