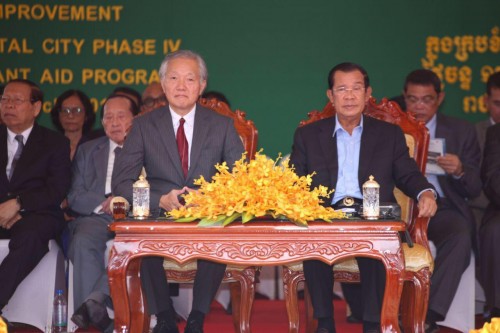 “I will not shutdown Facebook. It is beneficial if used correctly,” the Premier stated.

“We need to educate people on cyberbullying, while some countries already have cybercrime laws,” he added.

Cyberbullying is bullying that takes place over digital devices that occur through SMS, apps, particularly in social media like Facebook. Data of the ministry of posts and telecommunications indicated that Cambodia has seven million Facebook users.

Cyberbullying includes posting, or sharing negative, harmful, false, or mean content, including sharing personal or private information that directly or indirectly humiliates or embarrasses other people.

According to the United Nations Conference on Trade and Development, at least 138 countries (of which 95 are developing) had enacted cybercrime legislation. However, more than 30 countries had no such legislation in place.