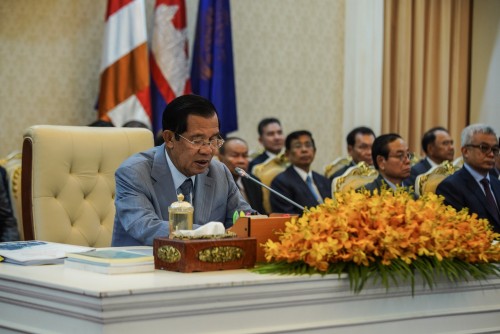 “The rain will not last long. Everyone should catch rainwater and use it later during water shortages,” said Prime Minister Hun Sen.

Prime Minister stated that no countries could control weather.

“The kingdom faces drought, other countries attacked by flood.”

According to the Ministry of Water Resources, there will be slight rain in Phnom Penh and Kandal, while the Koh Kong, Pursat and Kampong Speu will receive heavy rain which will be good for hydropower.