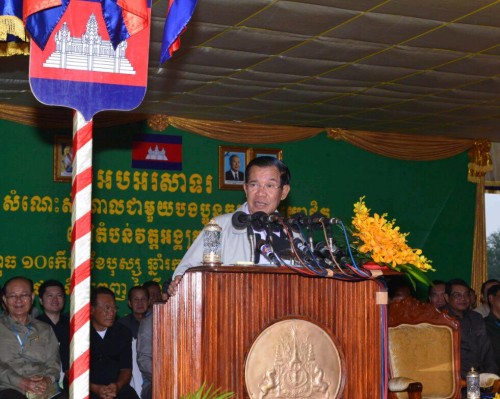 According to the premier, in order to achieve better results and development, the Royal Government has to put a lot of efforts in solving the remaining issues.

The premier also emphasized the decrease of Cambodia’s poverty rate. The rate remains under 10%, compared to other developed countries that have the rate between 20-30%, according to UN.

He reiterated that CPP has set clear policies for development in short, medium, and long terms.