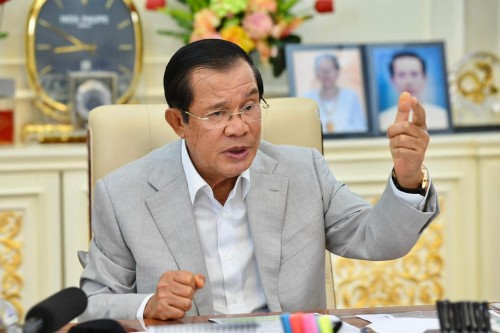 Despite her limited resources, this Southeast Asian nation’s Royal Government and the people share the same strategic boat amid the global spread of Covid-19 since early this year. Cambodia, like other parts of the world, sought different approaches to fight the infectious disease while the government and world bodies joined hands with scientists to produce a Covid-19 vaccine.