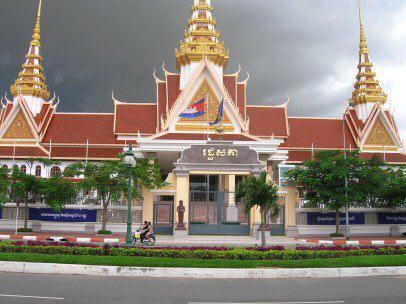 The amendment was approved unanimously by 67 lawmakers from Cambodian People’s Party on Feb. 31, 2017 during the N.A’s Extraordinary Meeting.

The amendment was proposed last week by Prime Minister Hun Sen, claiming that the current one violates the court jurisdiction and that it has been used to lobby for the release of prisoners. The proposal, dated Jan. 19, 2017, was signed by 55 lawmakers from CPP.