Cambodian PM To Attend Silk Road Summit in May 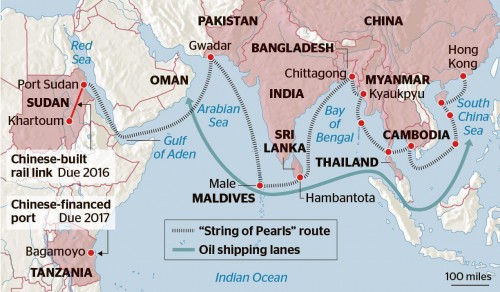 Samdech Akka Moha Sena Padei Techo Hun Sen, Prime Minister of the Kingdom of Cambodia, confirmed his presence at the Silk Road Summit to be held in Beijing, China in May this year.
This confirmation was made when he presided over the groundbreaking and inauguration ceremony of two portions of Phnom Penh’s second ring road.
This is part of the “One Belt, One Road” initiative to build a new Silk Road initiated by China in 2013 to boost up trade and infrastructure network connecting Asia-Europe-Africa.