​PM Hun Sen: There Will Be No War between China and US 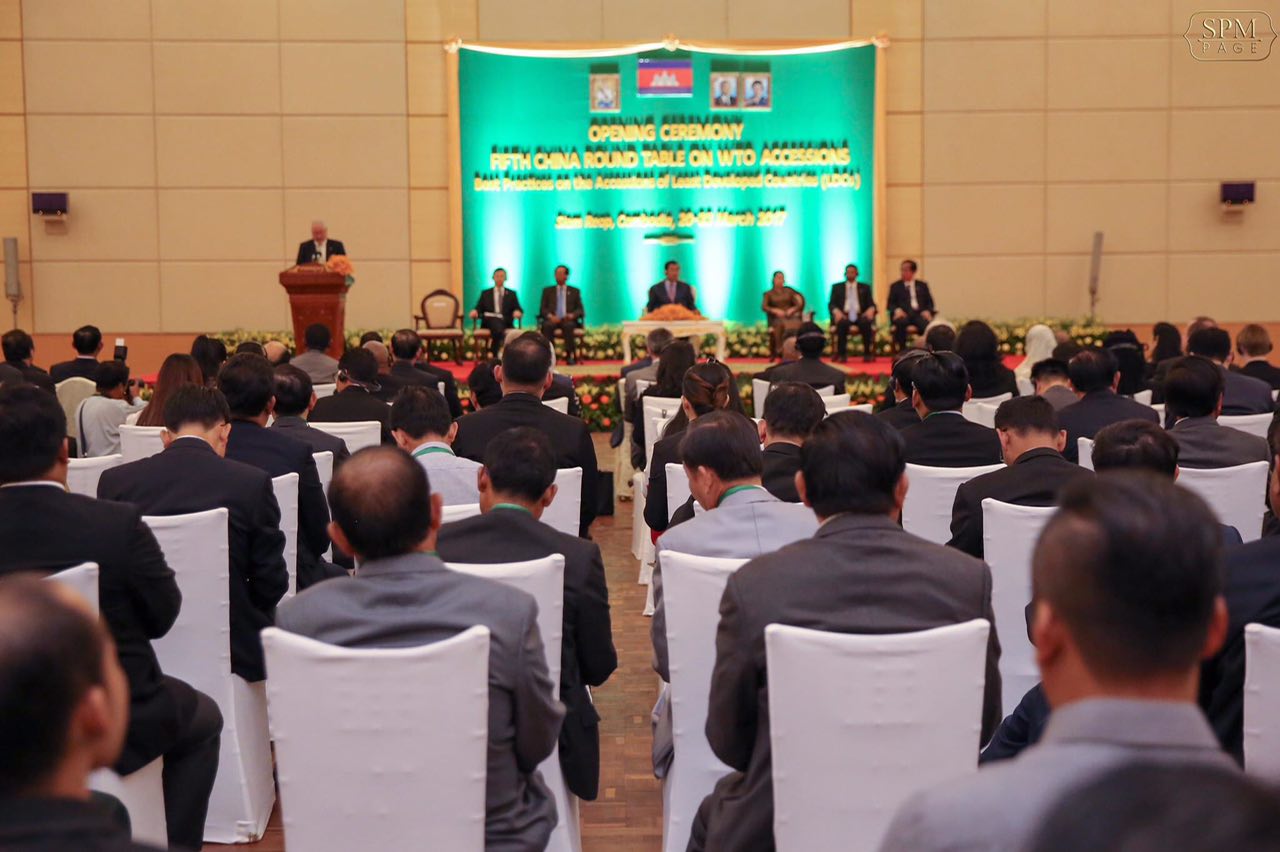 “America and China cannot make war against each other, and if US wants war, China will not fight. ASEAN countries will not be grass for elephants to step on; therefore, ASEAN countries will help stop the dispute,” stated the premier.
“I believe that U.S president Donald Tram will be successful in leading the country because of many examples,” he added.
“I had argued with one professor not to teach students that U.S and China will declare war against each other because China will not fight even if U.S wants. The two countries will not have war because they gain benefits from each other, and still maintain good relationship,” said Prime Minister Hun Sen.